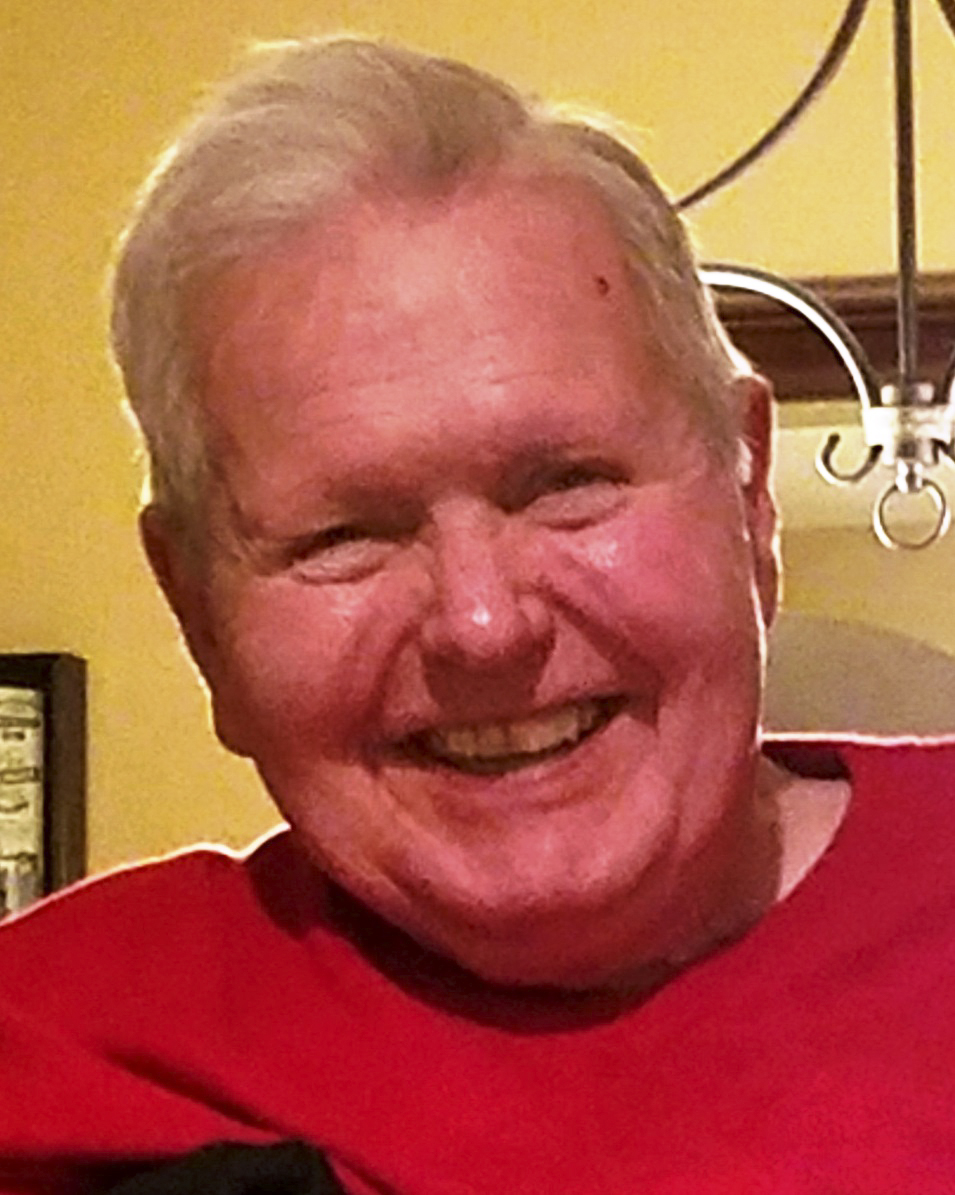 Lonzo Copenhaver, known to all as ” Lonnie,” of Gold Canyon, Arizona, passed away Monday February 13, 2017 after a long battle with ALS. Lonnie was born on November 6, 1944 in Kansas City, Mo. He is survived by his wife, Patricia Miller Copenhaver, his two children, John (Christina) and Kristen Molander (Scott) and five grandchildren, Alissa, Matthew, Andrew, McKenzie and Megan. Surviving him also are his siblings, Luella Rew (Raymond), Patricia Briggs (Robert) and Larry Copenhaver (Cindy).
He was preceded in death by his parents, Lonzo and Dorothy Copenhaver. Lonnie is a graduate of Northeast High School, Class of 1962. Upon graduation he joined and was very proud of being a Marine. He served his country honorably from 1962 to 1966 and during this period he served in Vietnam. Following his service in the Marine Corps, he began working in the trucking industry and retired in 2006 from J B Hunt as the Vice President of Intermodal Operations. While ALS claimed his voice and limbs in the end, he never gave up and continued to give a smile and a thumbs up whenever someone asked “How ya’ doin, Lonnie?”
He had a phenomenal sense of humor and wit that was unmatched. His grandchildren brought him his greatest joy. Lonnie was a loving husband, who always remembered their anniversary, Patty’s birthday or holiday. He was always surprising her with flowers or gifts. Once Lonnie was unable to go out and shop, Amazon online became his best friend. If it could be shipped to the house, he ordered it. Their love for each other was straight out of a fairy tale and she was a loving caregiver. His funeral was in Apache Junction, Arizona with burial in Mesa, Arizona.