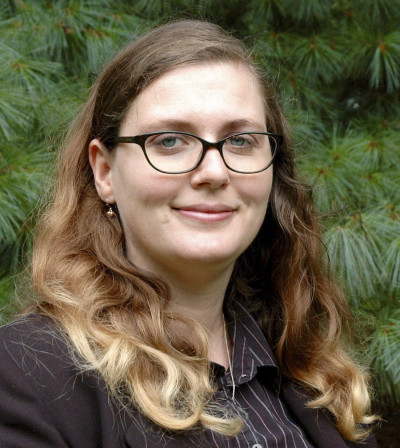 Engholm’s campaign issued a press release on Thursday, September 1 announcing the event, which will take place on September 9, from 6:00 p.m. until 8:00 p.m. Engholm, who will be listed on the General Election ballot, also released a statement explaining her candidacy.

“I decided to run for the House of Representatives because we need someone in office who will take head-on the needs and interests of the diverse communities in the 19th district,” said Engholm. “The people are sick of the two-party system and the constituents in the 19th district deserve a choice.”

In the press release, Engholm went on to advocate for new legislation designed to tackle the “failed” war on drugs, provide support for the LGBT community, and offer solutions to victims of rape and domestic violence.

According to Engholm’s campaign website, she has been a resident of the Historic Northeast’s Indian Mound neighborhood – along with her husband and two children – for the past six years. She has spent the majority of her professional career in the field of education.

Reached by phone on Thursday, Engholm discussed her belief in education as a catalyst for positive change.

“Education is my number one issue. I’m an educator, and I’ve been working in education for 14 years,” said Engholm. “I have a unique perspective on how education can fail our young people.”

Despite her late entry into the District 19 race, Engholm added that she still thinks she has enough time to court area voters.

“The last month or two before the election is when most people make their decision. I do have friends and neighbors who know me, or have heard about me,” said Engholm. “This is really the prime time, so I’m not really too concerned.”