Alcohol delivery may be coming to KC 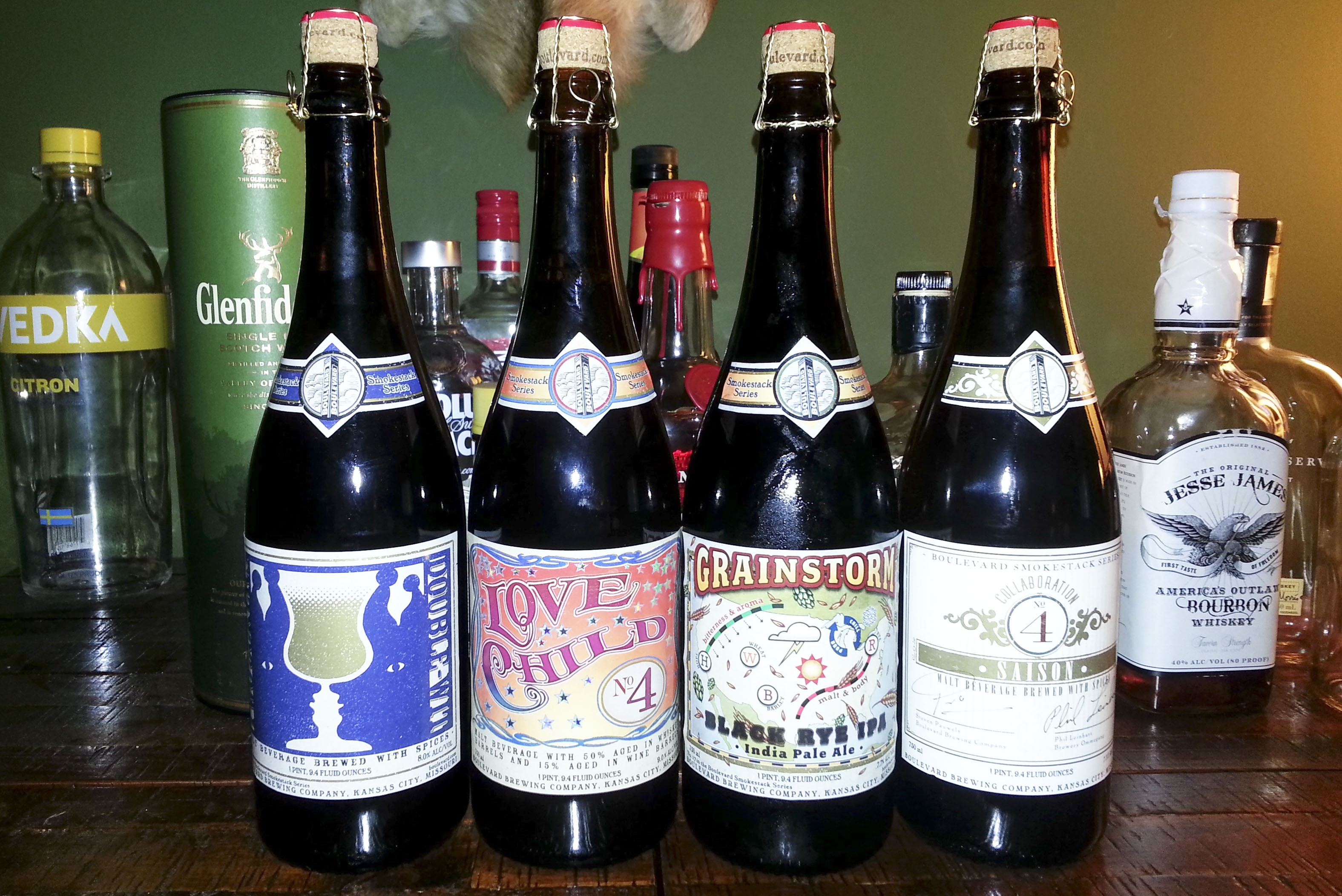 Ordinance No. 180605 – which would allow customers to pay online for alcohol delivery in KCMO – was introduced during the Neighborhoods and Public Safety committee on Wednesday, August 22.

There are some stipulations: as with in-person alcohol sales, customers must be over the age of 21, able to provide valid ID upon delivery, and cannot be noticeably intoxicated at the time of purchase. Furthermore, online delivery services would only be allowed for existing retail establishments, rather than third-party contractors.

“We want to make sure that we are doing everything that we currently do as a City when it comes to the regulation of alcohol,” said 4th District Councilwoman Jolie Justus, the legislation’s sponsor.

Andy Doohen, whose family owns and operates Mike’s Wine and Spirits, told the committee that the new ordinance would be similar to the status quo; his stores, after all, already deliver alcohol for parties and events when it is purchased in-store as a bulk order.

Doohen said that if this legislation passes, his business would partner with technology company Drizly to provide a platform to facilitate alcohol sales in Kansas City, Missouri. According to Doohen, customers would need to enter a credit card and verify their ages through an app; employees would scan ID’s with a smart phone at the front door.

First District Councilwoman Heather Hall wanted to hear police department officials weigh in on the legislation before it’s passed, and expressed some concern that minors would find a way to game the system. That said, she was ultimately satisfied enough with the rationale for the legislation to vote in favor of passing the ordinance out of committee. Justus ensured that delivery drivers would be required to ID everyone who answers the door, while also judging whether or not individuals are too inebriated to complete the purchase, just like in a physical store.

Justus added that St. Louis has already adopted similar situation, and that she hadn’t heard any uproar about it from the east side of the state.

“If the whole state is doing it, we should do it too,” Justus said. “That’s just my opinion.”
It was important to Justus – and likely the industry – that online sales and delivery be restricted to existing businesses; which would arguably be less inclined to skirt the rules than app-based contractors incentivized to complete as many deliveries as possible. The idea is to cut down on “beer runs,” according to Justus, while still maintaining a level of responsibility at the point of sale.

“This will not allow for drones to fly around and drop alcohol on your front porch,” Justus said.
The legislation was ultimately pushed out of committee with a designation of “do pass.” It will be picked up during the full Council session on Thursday, August 30.