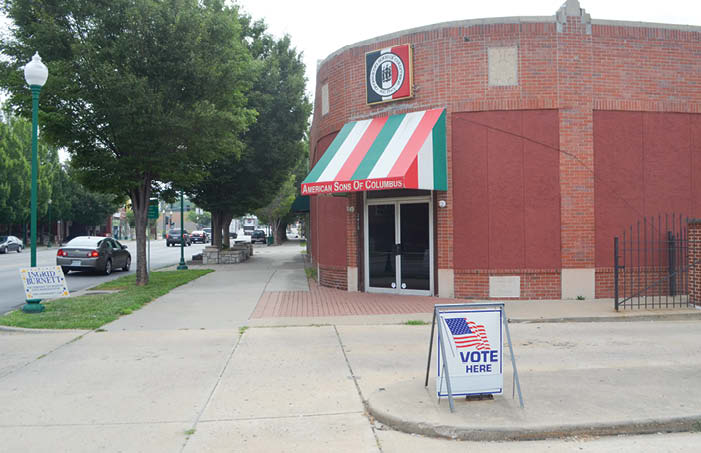 Rizzo held off a charge from runner-up Jessica Podhola to finish with just over 46% of the vote in the District 11 Senate race. Podhola earned 38% of the vote to fall roughly 800 votes shy of Rizzo, who is presently serving his third term as the District 19 State Representative. Rizzo credited a dedicated ground game for helping to push him over the top.

“Knocking on doors was the biggest factor. We worked incredibly hard, and every night went out from about 3:00 until the sun went down,” said Rizzo. “The most common thing was that people were frustrated with what’s going on at the federal level. They are sick and tired of the bickering. They want to fully fund the school formula, they want a good job that has benefits, they want to save a little money and take their family out on weekends.”

Burnett and Manny Abarca battled back and forth in the District 19 Representative race throughout election night, with Burnett squeaking out a 20-vote win, 763-743.

“It did end up being very close, but I feel very good about it. I’m really happy with the result,” said Burnett, who was quick to thank her poll workers and supporters. “It’s critical to have good people out there who can reach the voters and make sure that everyone gets information.”

Burnett noted on the afternoon of Wednesday, August 3 that she had already spoken with the Secretary of State about the results. The margin for an automatic recount is 1%; Burnett’s 20-vote victory over Abarca represented a margin of roughly 1.33%.

“I had a conversation today with Jason Kander, the Secretary of State, and he was very pleased to see that it was over the margin,” said Burnett.

Still, Abarca has been hesitant to concede the race. He told the Northeast News after the election that he was considering all of his options ahead of the certification of the election results, which will take place on August 15. On Sunday, August 7, however, Abarca called Burnett to offer congratulations and to inform her that he wasn’t planning on filing a lawsuit to challenge the results.

“He called to say congratulations and that he wanted me to know from him that he did not intend to challenge the results,” said Burnett. “We both agreed that it was a spirited campaign, and that we look forward to being able to work together.”

Burnett remains hopeful that she and Abarca will be able to put the interests of the community first moving forward.

“Both of us are respected leaders in this community, and it’s in the best interest of everybody if we work together,” said Burnett.

Ultimately, Abarca noted that low voter turnout was an issue in the primary election. Despite his campaign aggressively knocking on doors throughout the district, only a small swath of eligible voters came out to the polls for the August 2 primary elections.

“This election was lost by only 20 votes. The last contested primary was decided by one vote,” said Abarca. “About one in 500 people came out to vote, with eligible voters being four to five times that. People simply stayed home.”

“What I found concerning about that was not the 20-vote difference, but the low number of votes that were cast,” said Burnett. “It’s critical that we increase voter turnout, because that’s where you have your voice when it comes to public policy.”

“I think everybody would agree that the turnout was low, especially on the democratic side,” added Rizzo. “But the margin was pretty decisive, I believe, and we were proud of the campaign that we ran. We ran a 100% positive campaign.” 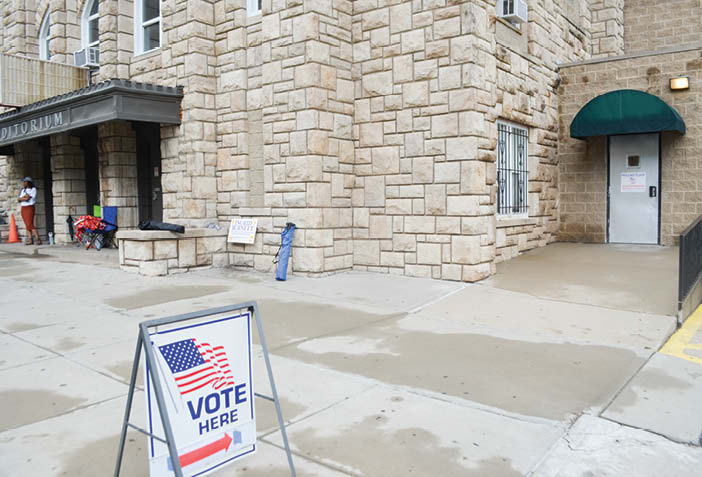 Election. Voters marked their ballots on Tuesday, August 2. The election will be certified August 16. Paul Thompson