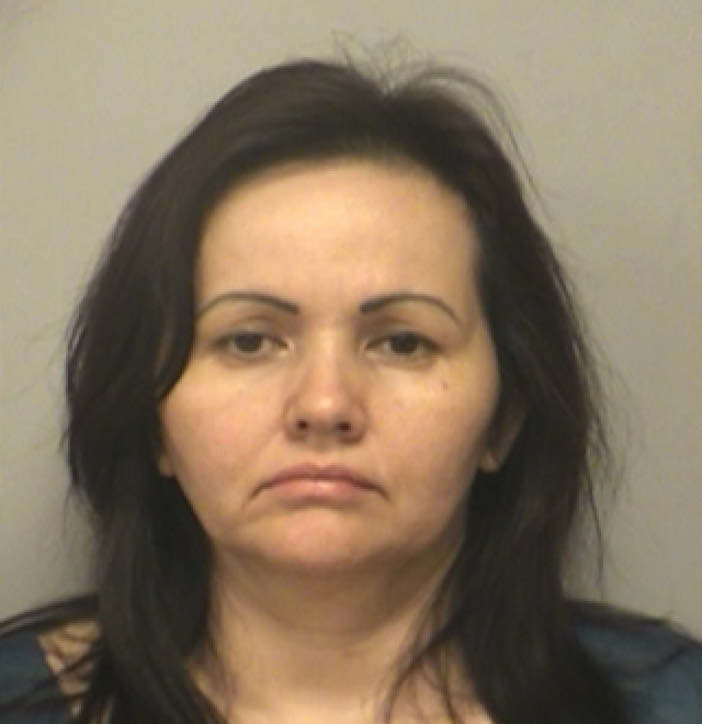 The additional charges were part of an indictment, released Friday and issued last week by a Jackson County grand jury.

According to court records, an ATF Special Agent with experience in investigating numerous  fires states that two firefighters suffered serious physical injury in addition to the two firefighters who lost their lives. In addition, the special agent stated, that the defendant set the fire and caused substantial damage to five or more inhabitable structures or buildings, including a 16-unit apartment building, placing persons in close proximity in danger of death or injury.

Nguyen remains in custody on a $2 million cash bond.

At her arrangement on Monday, Jan. 25, Nguyen pleaded not guilty to all charges. Her next court appearance is in February.