Superintendent search down to two 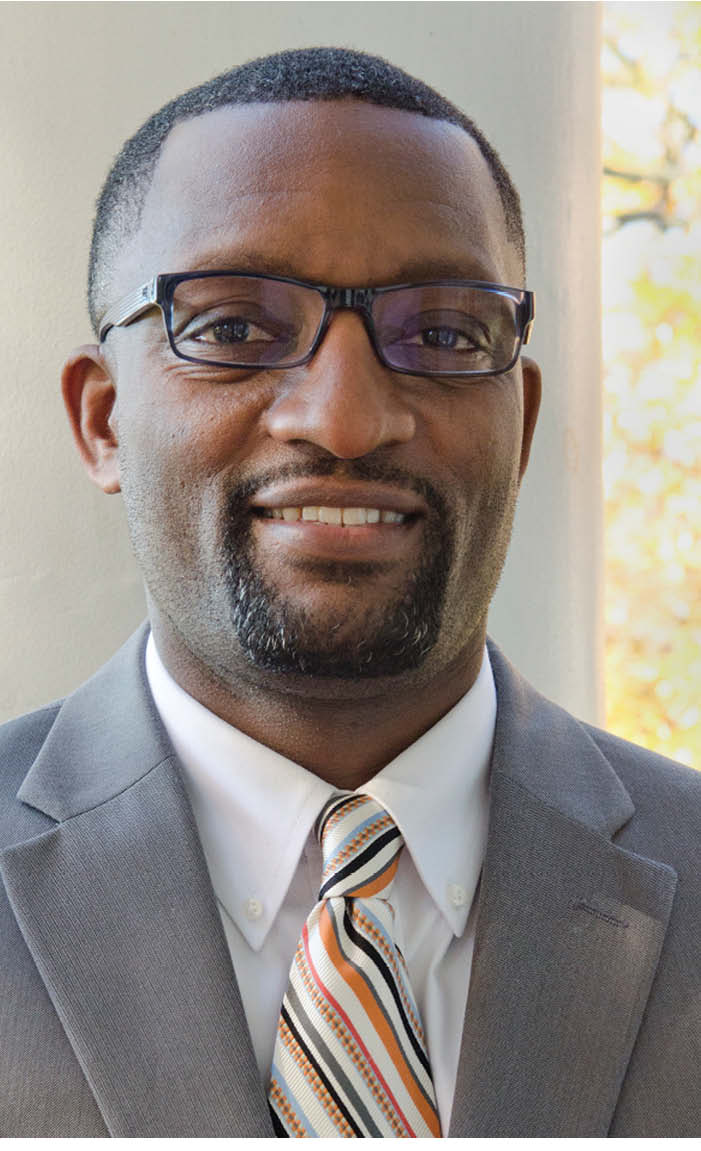 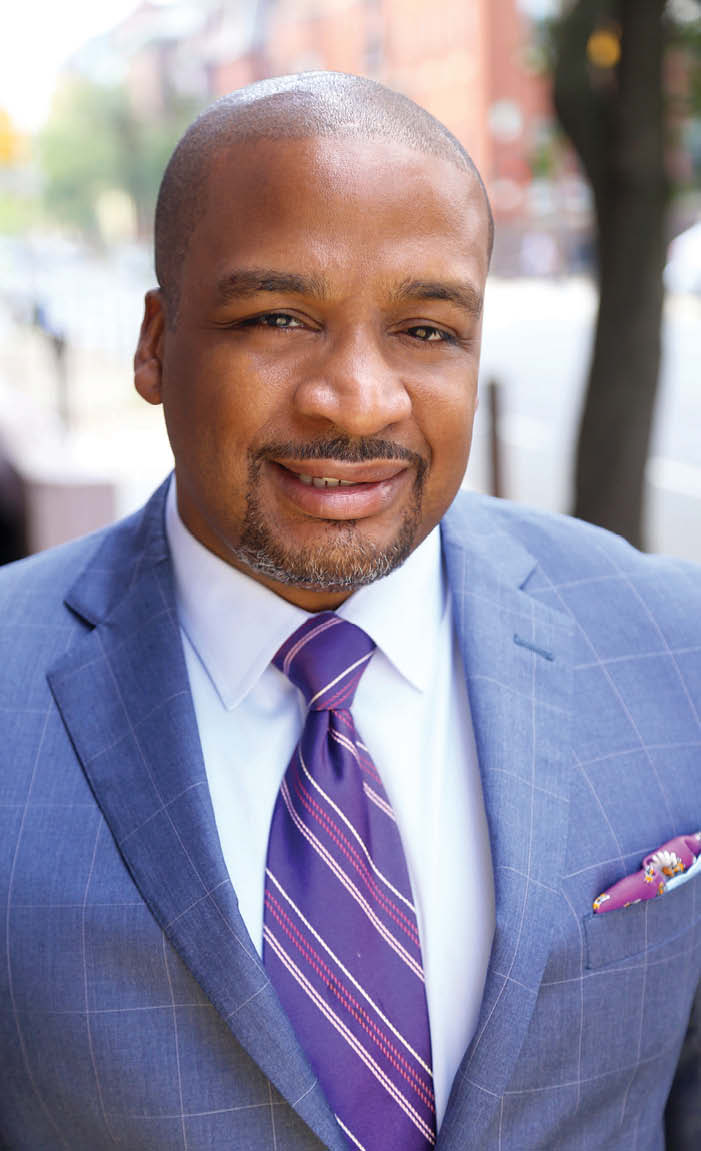 KANSAS CITY, Missouri — A packed auditorium of parents and students at the Paseo Academy of Fine and Performing Arts got a glimpse of who their next superintendent might be.

Taylor and Bedell, each with about 20 years of experience in education in urban districts, are finalists for the superintendent position vacated by Dr. R. Stephen Green last summer. Taylor, while speaking to the media and during the forum, called Kansas City a “destination job” and a place he and his wife want to live.

“There’s a lot of positive momentum here and there’s been a lot of work done here,” Taylor said. “A lot of places don’t have the amenities that Kansas City has.”

Bedell noted he’s heard the concerns of “revolving door” of superintendents who come through Kansas City. But if he gets the job, he said his goal is to see his own children graduate from the KCPS system.

“When was the last time you had a superintendent put three kids into the Kansas City school system,” Bedell asked, adding that he doesn’t want to interrupt his kids’ learning experience just as much as he would hate to leave the KCPS students before finishing the job.

Both candidates were adamant about starting a conversation with students about what they believe needs to be done. Before the open forum, Taylor and Bedell visited four KCPS schools to meet with faculty and students. Both candidates said there needs to be a feeling of hope resonating among the students.

“These are some kids who are going through a lot,” Bedell said. “There’s a lot of struggles and strong sense of hopelessness. These kids are going home to situations that are, quite frankly, fragmented and having to be adults a lot sooner than they should be. I want them to know I lived through a lot of the same things and was able to overcome and successfully help many kids to overcome those same obstacles.”

Although the students had the day off, the KCPS Board of Education did not take off Martin Luther King Day. The Board spent the afternoon reviewing feedback from the public forums and plan to complete its decision process by the end of January, with a permanent superintendent to begin by July 1, 2016.

Taylor has served as a teacher, assistant principal, principal, regional superintendent and superintendent, working in the Washington D.C. Public Schools, Boston Public Schools and Newark Public Schools. During his tenure in central administration, Taylor was instrumental in increasing the number of schools reaching Adequate Yearly Progress as defined by the U.S. Department of Education’s No Child Left Behind legislation in both Newark and the Willingboro Township Public Schools.

Before joining the Baltimore County Public Schools (BCPS) four years ago, Bedell worked for Houston Independent School District for 12 years as a teacher, assistant principal, principal, and as a school improvement officer. While in Houston, he received the Young Outstanding Teacher of the Year Award two consecutive years; the Feeder Pattern Principal of the Year Award and the Outstanding Educator Award from Texas A&M University. For BCPS, Bedell created an approach to reduce dropout rates. The BCPS graduation rate increased to 87.6 percent for the Class of 2014, up nearly four percentage points from 2012. In addition, suspension rates at BCPS decreased from 8.3 percent to 5 percent from 2012-2014. He also worked to increase the participation rate of juniors taking college entrance exams.